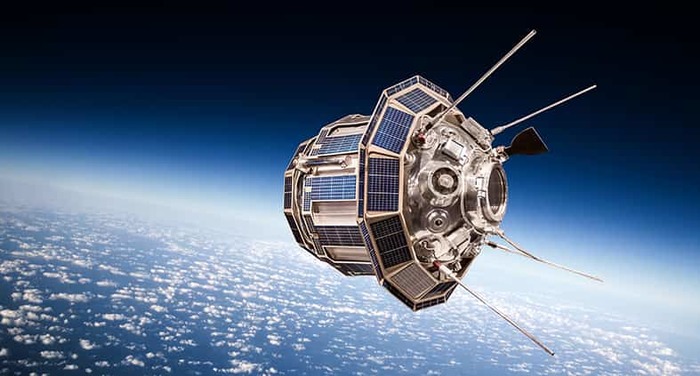 Space Micro Inc, powered by Voyager Space, has been awarded an Orbital Prime contract by the U.S. Space Force (USSF) as part of the first phase of the Small Business Technology Transfer (STTR) program. Space Micro proposed the development of Control Moment Gyro Barnacle (Barnacle), a robotic spacecraft that would replace or restore Attitude Determination and Control Systems (ADCS) capabilities and to expand on-orbit servicing, assembly, and manufacturing (OSAM).

Space Micro’s winning proposal is part of the USSF’s push to spur innovation, update high-value bespoke space systems, and harvest the maximum lifetime from these assets. The Barnacle will help address this need by augmenting spacecraft with additional ADCS technology and coordinating control of the target spacecraft, allowing USSF to resurrect key space assets that were previously lost.

“We are excited to have won this Space Force contract as part of the first-ever Orbital Prime program,” said Space Micro Executive Chair, David J. Strobel. “The award is significant because of the wide-ranging opportunities Barnacle provides for future commercial and national security use cases. It allows Space Micro to validate the work our team has been doing to bring the technology to life”.

This proposal was developed in partnership with Sandia National Laboratories and Voyager’s Altius Space Machines. Space Micro teamed with Sandia National Labs to help with customer discovery during the program as well as Altius Space Machines, whose technology will be critical to allow the Barnacle to attach to satellites in geosynchronous orbit and then revive or refurbish that asset.

“This win is significant for Space Micro given Barnacle’s potential capability to resurrect failing GEO assets and save notable costs in comparison to launching new satellites,” said Clay Mowry, Chief Revenue Officer, Voyager Space. “OSAM will be transformative for the space industry. Voyager is eager to continue our cross-company collaboration in exploring this new technology and play a critical role in the future space servicing marketplace.”